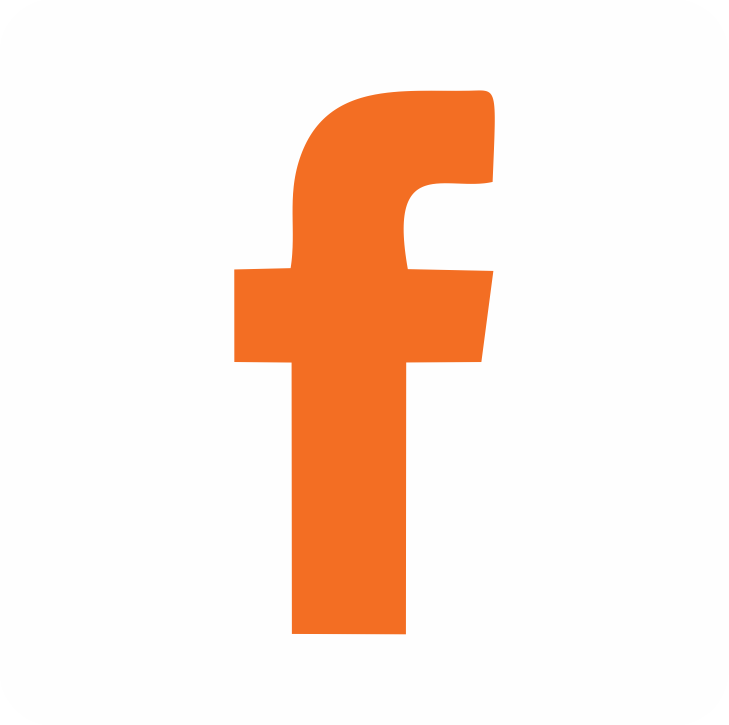 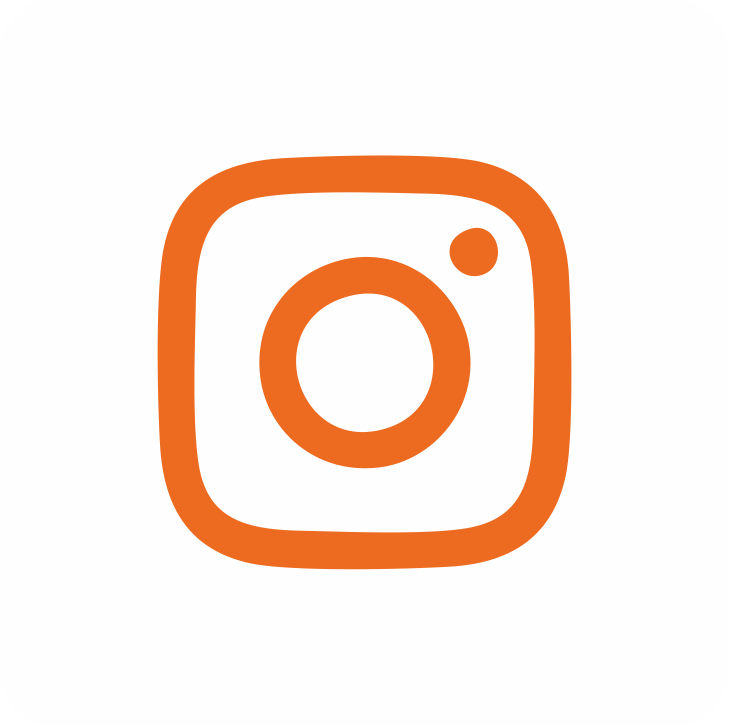 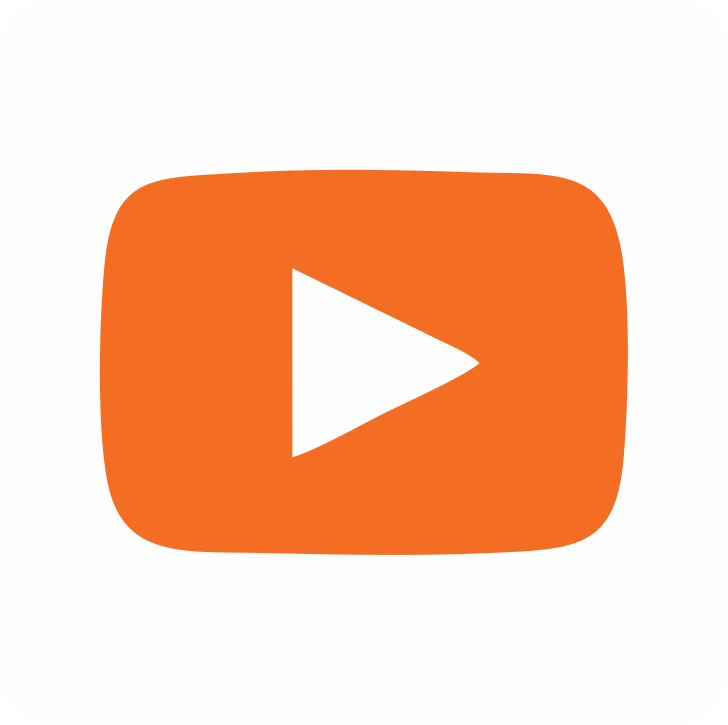 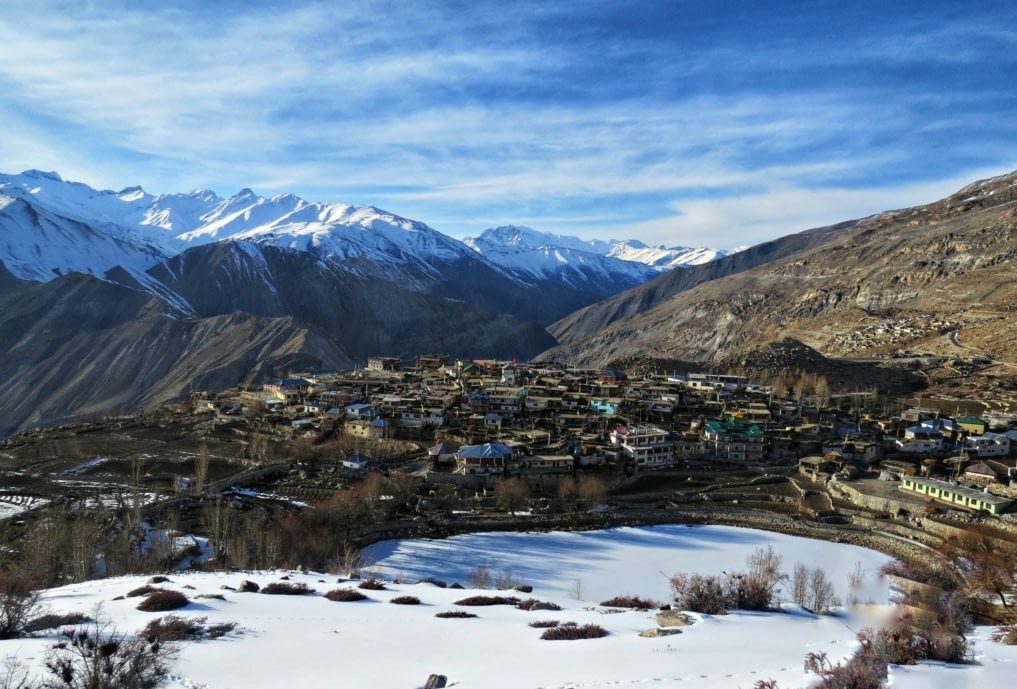 Nako is a small secluded place located near the Tibetan border, the panoramic view of the magnificent and elegant terrains of Himalayas will send anyone in euphoria. It is placed at a height of 3600m above sea level at indo-Tibetan border. Nako is the largest village of Hangrang valley nestled at the height of 3662m, the village is the mix of Himalayan and Tibetan culture, the diverse culture makes it even more interesting for the travelers which is why it has also been given the name of ‘the land of fairytales because of its unmatched aura and prepossessing sight. The beguiling trails, the ancient monasteries, the stillness of the lake Nako will make your journey worthwhile. It offers a quiet place to relax for the en-routers who are on their way to spiti valley; it has small and cozy cottages and restaurants which offers all kinds of delicacies to the travelers and backpackers.

The nako village is located on the indo-china border, it is a remote and sheltered place which requires an inner line permit to travel although Indian citizens do not require any kind of permit to travel anywhere in India but it is still advisable to carry a valid id proof with you. The people who are not the residents of India need an inner line permit which is valid for 14 days only. The permit is available at reckong peo along with many other places in himachal. It also acts as a halting spot for tourists.

By bus- there are regular bus services available for people by HRTC (himachal road transport cooperation) and other tourism service corporations. One can easily board a bus with prior bookings through these services.

By car- it is one of the most popular ways to reach nako village. One can take the route from Delhi via shimla or manali as per there convenience. The entire route is replenished with alluring backdrops of beauteous riverscapes, landscapes, and snowcapped mountains.

By train- the nearest railway station to nako village is from shimla which is approximately 312km and then one has to hire a taxi or a cab from the station to reach nako village.

By air- the nearest airport to nako village is in shimla (312km) and then takes a taxi, cab or a bus to reach the nako village.

Nako Lake- Nako Lake is a sheltered and tranquil body of nako village. The stunning sight of this lake has attracted a lot of tourists all these years of its existence. It is said to be the holy abode for the 8th century master Padmasambhava whose footprints can still be seen on the lake side where he meditated thousands of years ago. The lake is surrounded by four Buddhist temples and four caves and a waterfall nearby but the tourists have to locate the waterfall which is said to be the home to fairies and other demigods according to the locals because the trails of the waterfall are not determined.

Chango gompa- change gompa is the last village situated on the way to spiti valley. The small obscure place holds a special place for the tourists as it acts as a halting spot for travelers. Change gompa is famous for its apples, the tourists can easily spot green apple foliage and has three temples which have clay idols and shrines for locals to worship, and it also has a praying wheel that attracts a lot of tourist’s attention.

The best time to visit nako village is in between April to October, the extreme winter months are advisable to avoid at all costs due to heavy snowfall. The authorities of himachal tourism close all the roads to nako to avoid any kind of accidents in the area.

Being a place where the two different cultures coexist, the food in nako is not to be missed. There are a lot of small cozy eateries in and around nako village. The tiny tea stalls will let you have a warm cup of tea with an exquisite view of mighty mountains and bewitching terrains. Maggie being a staple mountain food, a lot of places offers different styles of Maggie.

It was a late summer evening; I and my friends were tired as we were travelling in the chilly Himalayan Mountains. On our way to spiti valley we felt it was time to take a halt and restore our energy for the next travel destination. It was quiet and our voices echoed in the mountains as we were discussing where to go next when suddenly an old couple passing by heard us and advised to take a shelter in the nearest village called nako. Nobody was familiar with the name but we took our chances and went to this dubious place and rented out a small cottage. Too tired to do anything we all went to sleep. The very next day we were greeted with an appetizing breakfast and warm cup of tea. We were all ready to set out foot to spiti valley when the manager of the cottage propounded to explore the place, we were all hesitant at first because we were on a schedule but decided to give it a chance as a return of favor of the hospitality we had received there. The manager was quite helpful and arranged everything and even suggested some famous places in the village. We had no idea of what was in store for us; the place had us with its heavenly and restful environment. The irresistible beauty the Nako Lake, the monasteries and the ravishing trails are un- describable. The sparkling light of the sun falling on the lake was a vision in itself. Being there in that environment with my friends is a memory that I’ll always cherish.